The Working Class and the Struggle for the Republic – George Gilmore

This short study has had a strong influence on socialist republicanism, with Peadar O’Donnell, in his introduction to the first edition, saying, “I consider George Gilmore the best possible counsellor on the early, difficult first steps for republican leaders to release themselves from a rigid pose before history to enable them to relate themselves to life. In this short study, Gilmore writes a footnote to Connolly’s Labour in Irish History. 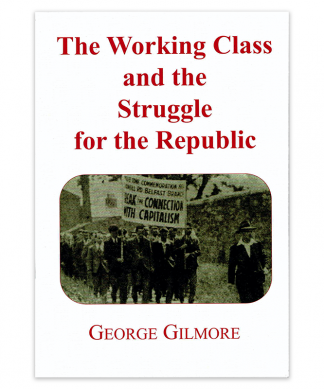 You're viewing: The Working Class and the Struggle for the Republic – George Gilmore €5.00
Add to basket